700 Events – 550 Cities – 95 Countries!   Poetry is the catalyst, it inspires creative solution, and can only speak truth, it is based in love and compassion for every living thing that has inherited the Breath of Life … END_OF_DOCUMENT_TOKEN_TO_BE_REPLACED

Join the The World Stage Anansi Writer’s Workshop poets for  a chalk-in of poems advocating change!   We’ve got the chalk and poems, or bring your own.  Meet outside The World Stage, 4339 Degnan. (North of King Blvd., East of Crenshaw) 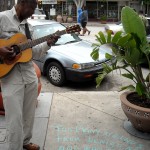 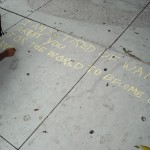 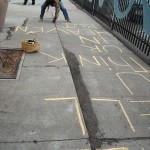 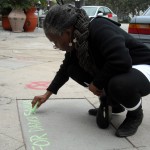 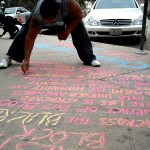 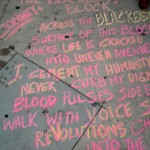 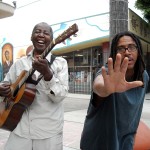 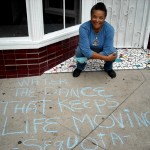 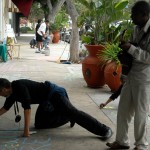 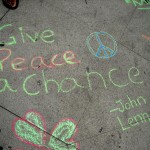 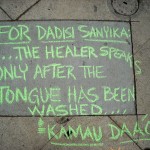 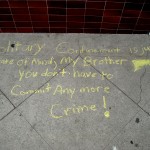 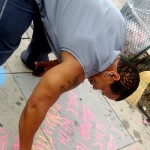 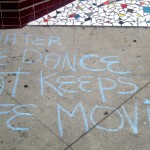